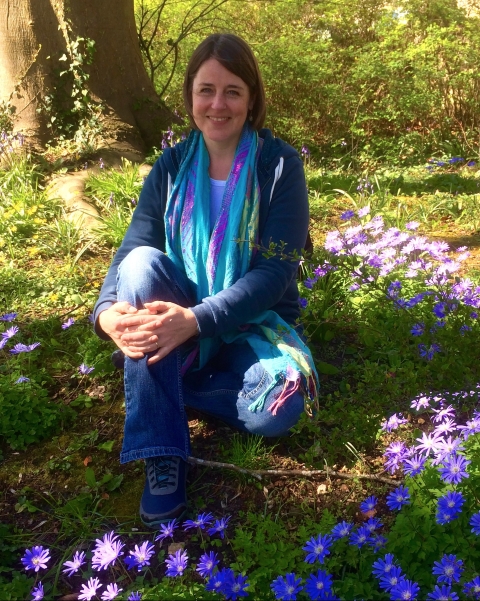 Hello, I’m Dr Rachel Kevern. I have two, quite distinct and separate, careers. In one I am an academic theologian/biblical scholar with a BA(hons) (2000) and a PhD in Theology (2007)* from the University of Birmingham, UK. After completing my PhD I returned to the same University where I worked until 2019 as a Research Fellow at the Institute for Textual Scholarship and Electronic Editing (ITSEE). There I worked on ancient Greek manuscripts of the Christian Bible, including three major projects: The Sinaiticus Project, The International Greek New Testament Project and The Zacynthius Project.

Often, these two halves of my professional life feel a long way apart, the first very cerebral and the second very physical and embodied. This website has been created initially as a blog, an attempt to find out if I can somehow bring these two halves together. I don’t know at this stage how it might develop as I’ll be wandering between different, unconnected subjects.. Some entries may be more theological, or have a focus on biblical exegesis. Some may be reflections on certain aspects of the Alexander Technique. Somewhere between the two, I anticipate that I’ll write about other things that interest me. Maybe, somehow, it’ll pull together into some kind of coherent whole. And if it doesn’t … well, at the very least I hope I will enjoy the posts I’ll write while on my meandering journey.

*PhD Thesis: From Enoch to Origen: the Jewish mystical origins of the eastern Christian doctrine of the mystical vision of God.